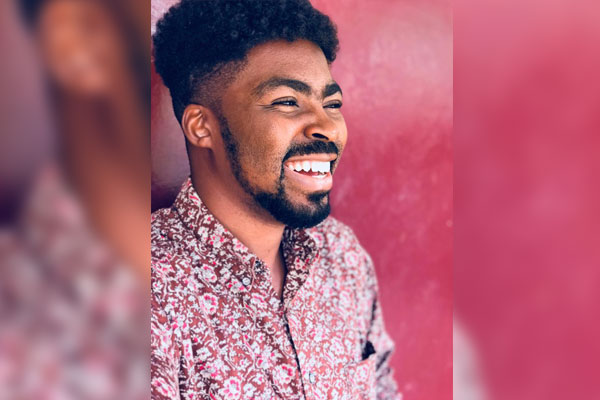 The first lady of Cameroon’s history, Mrs Germaine Ahidjo passed away during the night of April 19-20, 2021, at the age of 89. Germaine Habiba Ahidjo was born in Mokolo in 1932, to Hawa, wife of Yaya Boubawa, a nurse at the Mokolo hospital.…

On March 24, 2020, Manu Dibango died at the age of 86, taken away by Covid-19. The famous Cameroonian saxophonist, whose work was colossal, became a music legend with his hit ‘’Soul Makossa’’. But this song was just the begining of a fruitful and prolific career throughout the world. To celebrate the first anniversary of his de… Though it is debatable whether Louis Vuitton’s logos on suitcases, or Gucci’s on bags and belts were the first to start the logomania trend – there is no doubt that we owe it to Dapper Dan. Regarded as one of the founding fathers of streetwear, Dapper Dan, a black boutique owner based in Harlem, began using fabrics enveloped in knockof…

The bucket hat was designed for function over fashion, in the 1900s, where farmers and fishermen would use it as protection from the rain. It was then adopted by soldiers for the war in the ’40s and in the ’60s it was regarded as a ladies' accessory, which began the transition from utility to style.…

Sex Playlist : A selection of 20 songs to bedrock

Hello CK peeps. I know of how much you guys are bored during this lockdown. In order to improve your leisure time, to start things off right, i’ve prepared for you guys a “Sex Playlist” for the naughtiest ones. Hope you’re gonna enjoy.…

Samantha H. Dollar is a graduate from the university of Abuja where she received a B.Sc in Sociology. After graduating from the university and working in a corporate organization for a year, her love for fabrics, colors, creativity and taste for style made her establish the brand Zohi Taglit in 2012, after she had enrolled in London …

It was all about fashion and glam at the recently held CAF awards in Egypt and the stars turned up looking incredibly stylish. In light of this, we check out some of the hottest looks of the award ceremony.…

For some time now, photography in Cameroon has taken an unprecedented scale. Between amateur photographers who use their phones to take pictures and professionals armed with Canon, Nikon and Sony Alpha among others, it has become practically impossible to go on the internet without falling on their different profiles. That is exactly what we did and one of them caught our atte…

For some time now, photography in Cameroon has taken an unprecedented scale. Between amateur photographers who use their phones to take pictures and professionals armed with Canon, Nikon and Sony Alpha among others, it has become practically impossible to go on the internet without falling on their different profiles. That is exactly what we did and one of them caught our att…

Durags were originally the headgear of poor African American women laborers and slaves in the 19th century. In the 1930s, during the Harlem Renaissance and Great Depression, the durag evolved into a hairstyle preserver. After the Black Power Movement in the late 1960s, the durag became a fashion statement among African Americans, worn by rappers, athletes, and men of all ages. In the 200…

She is the Second Lady of the Republic of Ghana. She graduated from the Kwame Nkrumah University of Science and Technology with a Bachelor of Arts in Social Science and from the Ghana Institute of Management and Public Administration, where she obtained her Master of Business Administration.…

Africa is full of beautiful places, talented humans and blessed with more than a thousand cultures! And because of all those reasons and more, this week, we went strolling on Instagram and decided (with a little help from @theartxsoul) to pick up a few African accounts that broadcast and curate the African lifestyle. Whether in the fields of fashion, p…

Most of you might be wondering who actually your favorite African celebrities’ girlfriends and wives. Well, we were wondering too, and did some digging! In a mini series of articles titled “Celebrities’ Girlfriends & Wives”, we will try to figure out who are these women whom often stay in the shadows, but are the reason for your fave…

The fashion industry is booming. Fortunately, the African continent is certainly not left out - at least not anymore - of this breakthrough. From diverse horizons, young men and women are shining by their authenticity, their charm, their most distinguished appearance and most importantly, their determination.… 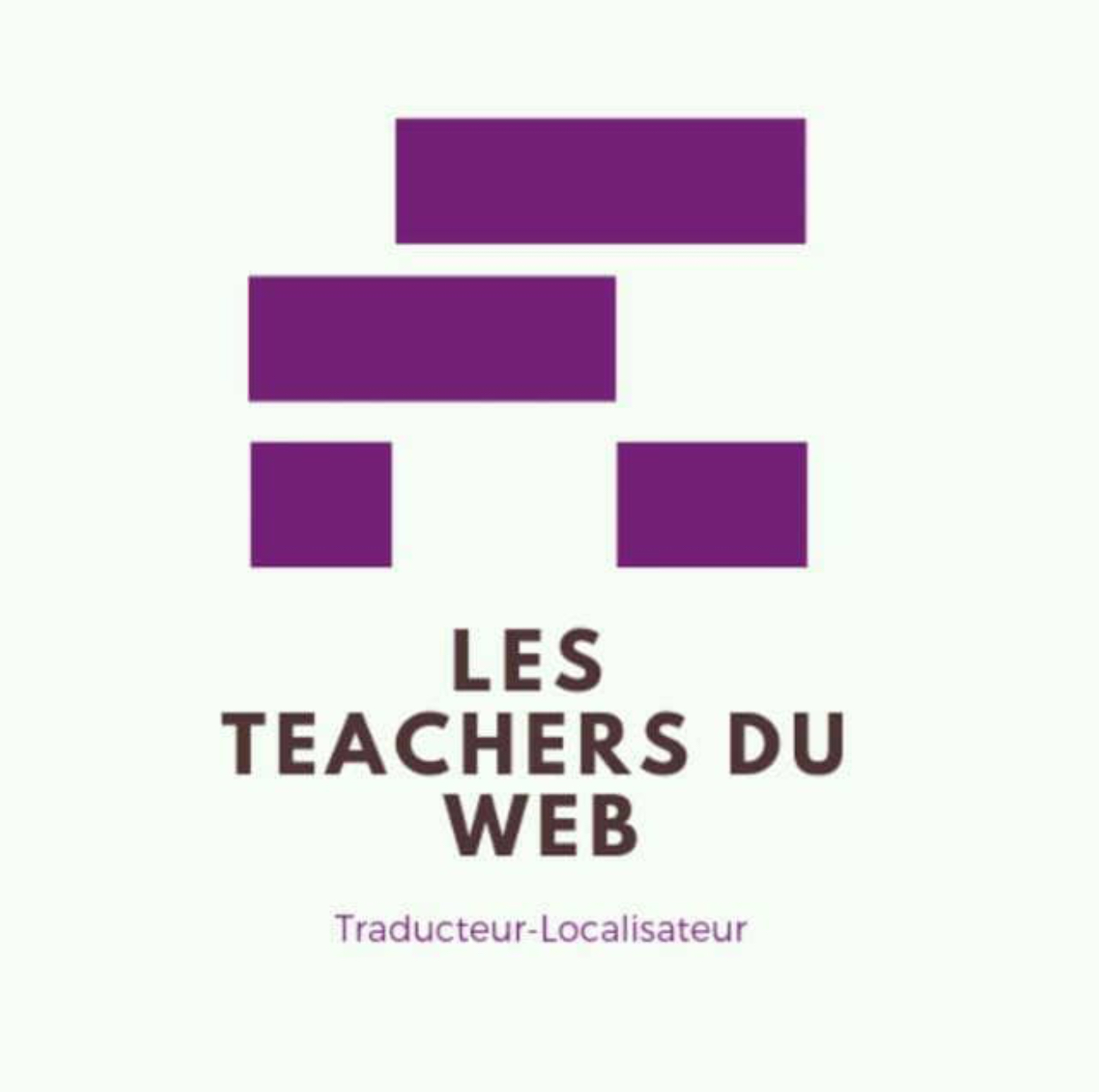 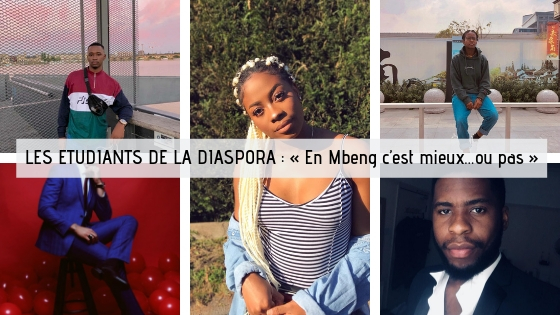 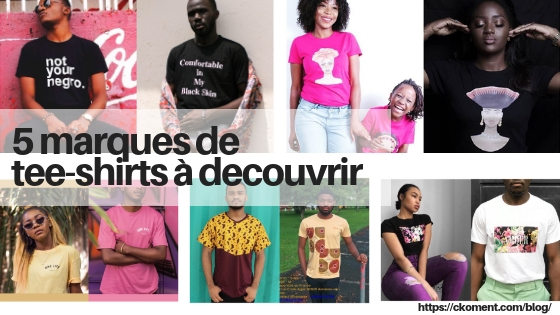 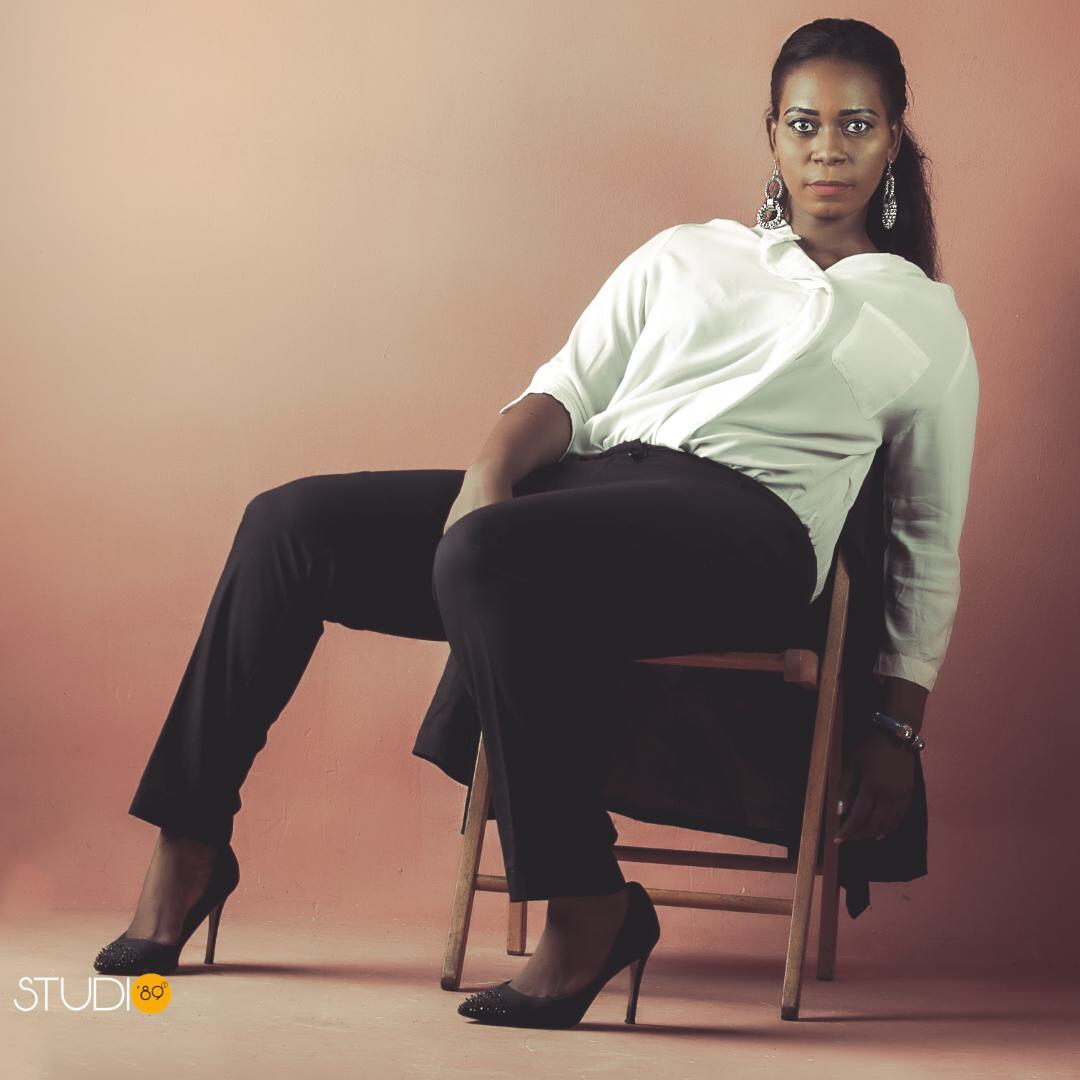 Estelle AHANDA : The Mogul in the making

From CEO to graphic and web designer to producer and Tv host, Estelle AHANDA does it all. She is the perfect jack of all trades. Your favourite lifestyle magazine had the chance to meet her for a little chat during which she gladly told us more about her life, her passion and her different projects.…