The bucket hat was designed for function over fashion, in the 1900s, where farmers and fishermen would use it as protection from the rain. It was then adopted by soldiers for the war in the ’40s and in the ’60s it was regarded as a ladies' accessory, which began the transition from utility to style.

However, the bucket hat wasn't regarded as iconic until the ’80s when Big Bank Hank of Sugar Hill Gang, a black rapper, wore it on the TV show Soap Factory, and LL Cool J wore his statement red Kangol Bucket Hat, which became a prominent part of this two-time Grammy Award winner’s public image.

What used to be regarded as a fisherman’s hat is now one of the biggest style must-haves of Generation Z. A wardrobe essential that can be applied to many outing scenarios - on the beach, for running errands at the grocery store in sweatpants, or even for high-end, luxury street style, the bucket hat is a simple accessory that can reinvent an entire outfit.

What exactly is the appeal towards wearing a men's XXL graphic t-shirt when you're a medium-sized woman? Baggy clothes are one of the biggest fashion trends among teenagers. In today's era were wide, straight-leg jeans are in and ripped, skin-tight leggings are out, the comfortable, effortlessly chic look oversized clothing is all the rave, especially in this year's prolonged period of staying home.

The origins of the oversized clothing trend date back to the ’80s hip-hop era and stem from black communities and families, as well as financial hardships. The improper sizing was due to clothes being handed down from older family members in order to save money, and soon, rappers would begin to perform in larger baggy clothing, to create a more casual environment and resonate with audience members. 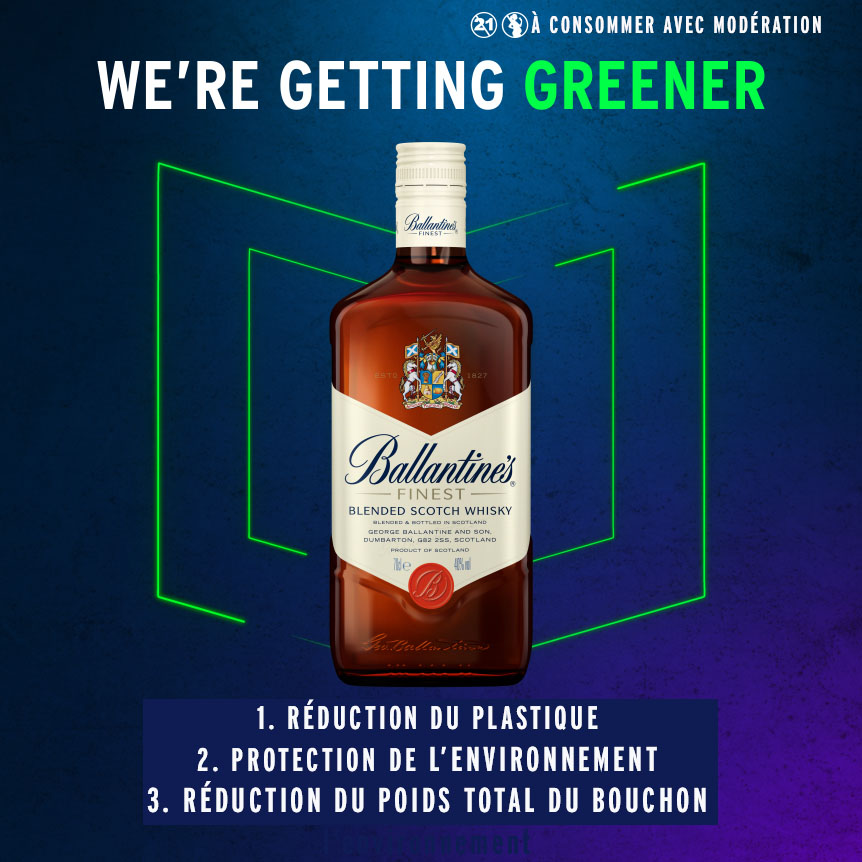